​David Massey started his numismatic career as an eight-year-old collecting pennies.  At fourteen, with a borrowed typewriter to disguise immature handwriting, he began a mail order business advertising in Coin World.

Following in his father's footsteps in the building industry he attended Auburn University, studying building construction.  At age 24 he began following his dream of owning a coin shop and opened his first one in a strip mall in 1984 named MCM Coins. 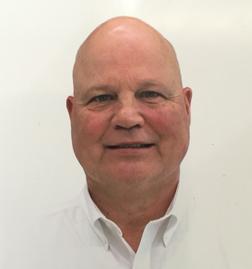